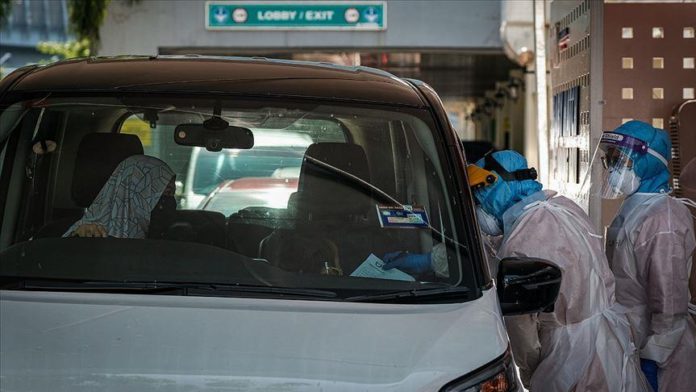 Malaysia had poured some 1.17 billion ringgit (over $287 million) into its COVID-19 response as of October, a top official said on Thursday.

“The money was spent on all Health Ministry health facilities, including hospitals, health clinics and dental clinics,” Aaron Ago Dagang said in response to a lawmaker’s query.

He said most of the funds went toward paying frontline workers’ special allowances, buying protective equipment, reagents and test kits, as well as payments to private labs for COVID-19 tests.

The expenses did not include payments for health workers involved in the treatment, control, and prevention of COVID-19, which was part of the existing Health Ministry allocation, the official said.

Another minister said at least 99,696 workers in Malaysia lost their jobs from January to Nov. 27, Bernama reported.

He said layoffs were inevitable in certain sectors due to factors beyond the control of employers, despite various government initiatives and economic stimulus packages to offset the pandemic’s impact.

Malaysia’s COVID-19 case count currently stands at 69,095, including 376 deaths, according to the Health Ministry.

Palestinian dies of wounds from Israeli fire in West Bank