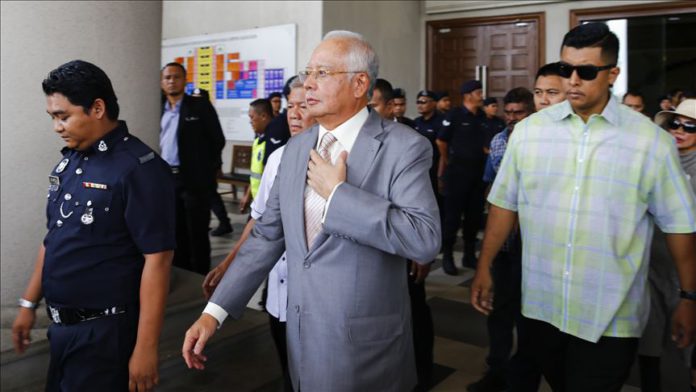 According to the Bernama News Agency, High Court Judge Mohd Nazlan Mohd Ghazali announced the verdict, saying the prosecution had successfully proven all the charges against Najib.

“I therefore find the accused guilty and convict the accused on all seven charges,” the agency quoted the judge as saying.

Last February, he pleaded not guilty to all the charges, which state that 42 million Malaysian ringgit ($14 million) of state funds were stolen from 1Malaysia Development Berhad (1MDB) – a strategic development company – and transferred to Najib and people associated with him.

Turkey through to semis of Olympics basketball qualifiers