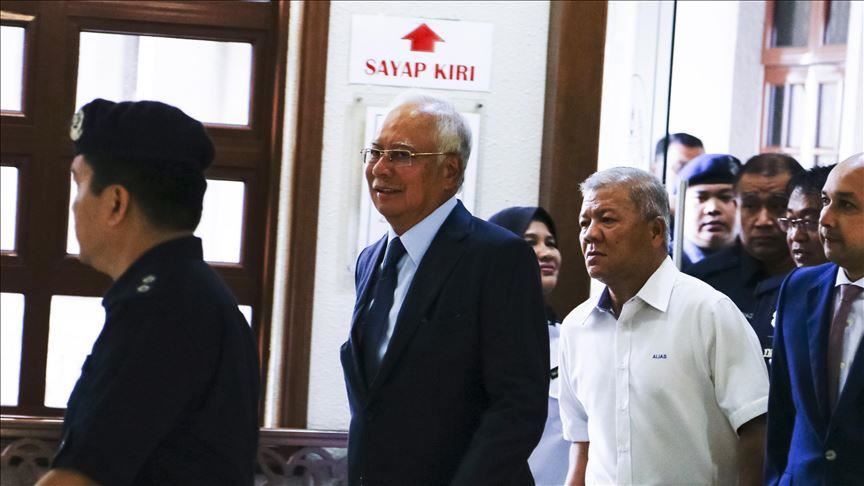 A court in Malaysia has rescheduled former Prime Minister Najib Razak’s trial in a corruption case for next month, local media reported on Tuesday.

The trial, initially scheduled to begin on June 2, was postponed by the court on May 13 and it has now set a new date of July 27, according to the state-run Bernama news agency.

The postponement is “because the court is giving priority to other ongoing cases involving Datuk Seri Najib, including the 1Malaysia Development Berhad (1MDB) and audit report trials,” the ex-premier’s lawyer, Nur Syahirah Hanapiah, told reporters.

She said the court had informed all parties involved on May 13 that the trial dates had been vacated.

Last February, he pleaded not guilty to all the charges, which state that 42 million Malaysian ringgit ($14 million) of state funds were stolen from 1MDB and transferred to Najib and people associated with him.

Fire breaks out in village in northeast Turkey