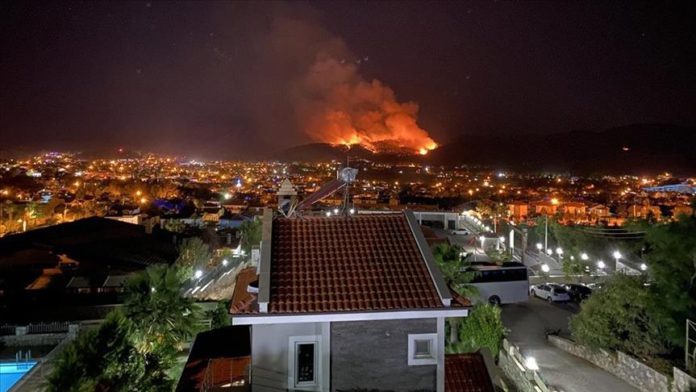 Malaysian Foreign Minister Hishammuddin Hussein on Saturday issued a letter of condolences for Turkey, where forest fires caused loss of lives along with damage in the past few days.

“Malaysia expresses sincere condolences over the loss of lives caused by the forest fires in Turkey, including in Antalya – the hometown of my brother Foreign Minister Mevlut Cavusoglu,” he said on his social media account.

He added: “Our thoughts and prayers are with the Government and people of Turkey in these trying times.”

From July 28 to 30, a total of 85 forest fires erupted in Turkey, with most of them being in southern regions, while the Turkish authorities managed to take 74 of them under control, but four people lost their lives due to fires. 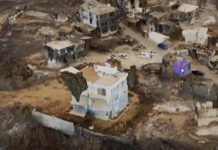