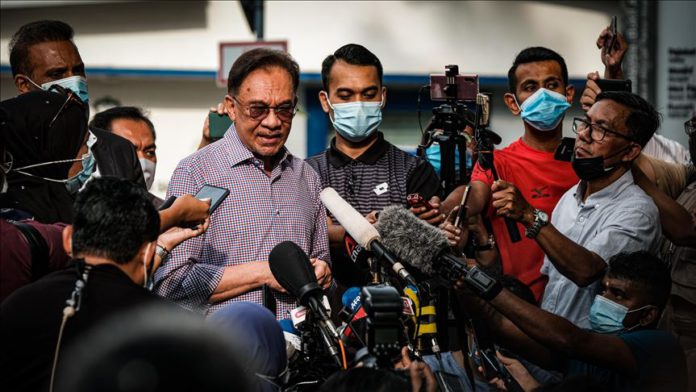 Malaysian opposition leaders Ibrahim said Friday that support from parliamentarians for his desire to become prime minister was not a police matter.

That was after he was summoned by police to give a statement regarding a viral list of federal parliamentarians who allegedly backed his bid to claim premiership.

“I do not get it why the police are too fixated with the list,” said Anwar after talking to police.

He said his visit to Bukit Aman was a form of cooperation with the police.

“I am not here to give names and cooperate with their political masters. It is not their business. It is between me and Yang di-Pertuan Agong,” he said, referring to the constitutional monarch.

The People’s Justice Party president believes he was summoned to Bukit Aman because of “political pressure.”

“Obviously this is a political harassment and there are political instructions given to the police,” said Anwar.

He also said he has not been consulted regarding the proposed motion of no-confidence against Prime Minister Tan Sri Muhyiddin Yassin.

“We are currently investigating the distribution of a list of 121 MPs who allegedly supporting him [Anwar]. So far, a total of 113 reports have been received,” Huzir Mohamed, criminal investigation department director, explained in a statement Thursday.

Huzir said probes are being conducted under Article 505 (b) of the Criminal Code and Article 233 of the Communication and Multimedia Law, which covers statements causing public mischief or harassment. 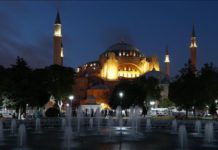