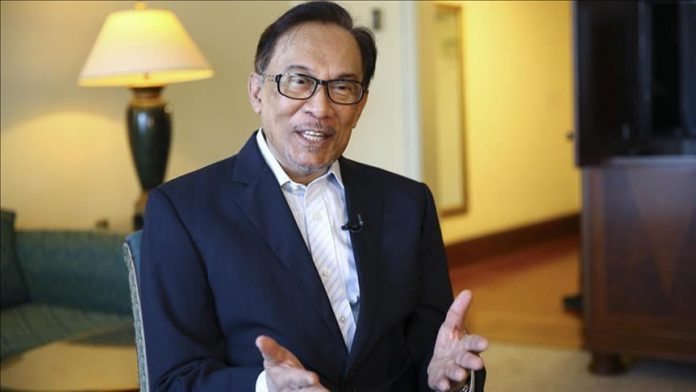 Malaysia’s Prime Minister-in-waiting Anwar Ibrahim on Wednesday urged all voices to keep calm on the transition of power in the country.

Calling for honoring the January 2018 agreement reached among coalition partners of the ruling regime led by Mahathir Mohamad in Malaysia, Anwar said he barred his party members from openly discussing the issue, The Star, a local daily, reported.

“Pakatan [coalition] and Tun Dr Mahathir have repeatedly asserted their commitment to honor the transition process as agreed. We should also respect this so that it happens in a peaceful and orderly manner,” Anwar said in a statement.