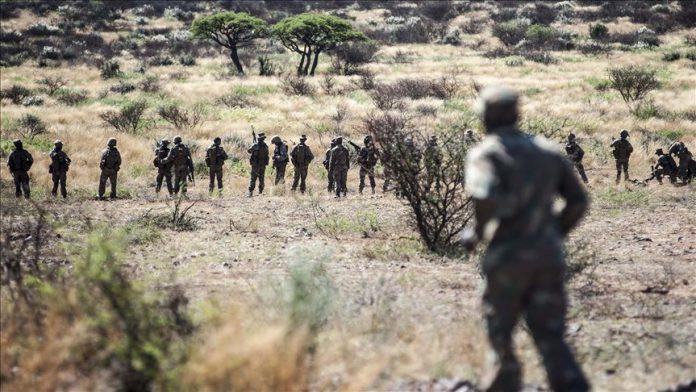 Nundwe has been replaced with Major General Andrew Lapken Namathanga, according to local media reports.

Protests have been taking place in recent months against “fraudulent elections” last year that returned Mutharika to power, the Tanzania-based Citizen website reported.

Fresh presidential elections were called last month after a court ruled that the polls were marred by irregularities.