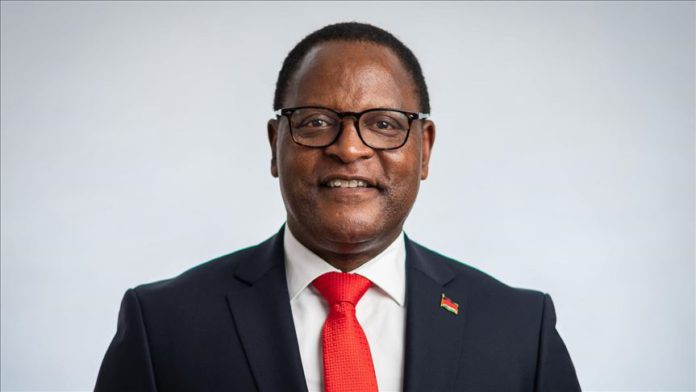 Malawi’s president cut short a three-day visit to Tanzania on Thursday as women’s organizations in his country prepared to stage a nationwide protest over his failure to ensure that women receive a fair share of public appointments.

Lazarus Chakwera, who arrived in Tanzania on Wednesday, left a day earlier than scheduled after holding talks with his counterpart John Magufuli. He also visited the Malawi Cargo Center in Dar es Salaam and held a private meeting with a number of business investors, Tanzania’s local news website The Citizen reported.

State House in Lilongwe confirmed that Chakwera has returned home to deal with the demonstrations organized for Friday by various women’s organizations in the country in protest against “gender imbalance,” regarding it as an urgent domestic priority, according to the report.

The Women’s Manifesto Movement (WMM), comprising several women’s empowerment civil society organizations, are planning to demonstrate against what they consider Chakwera’s failure to fulfill the Gender Equality Act requirement of 60:40 representation of either sex in public appointments, slamming what they considered “systematic discrimination against women in public appointments, Malawi’s Nyasa Times reported.

Turkey gets back historical artifacts from Hungary