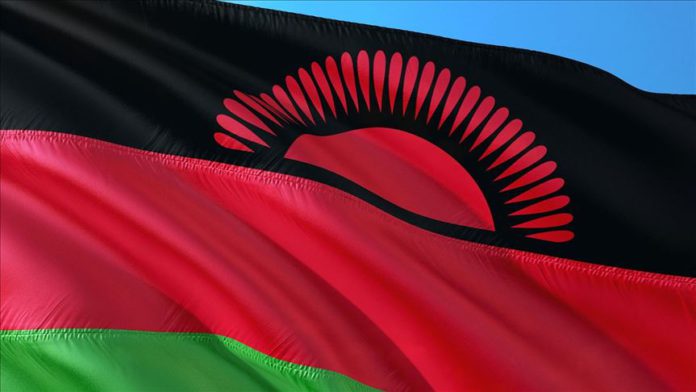 The new administration in the Southeastern African country of Malawi has ramped up efforts to fight corruption with several key figures, including the security aide to former president Peter Mutharika, arrested.

“We have been interviewing individuals that might have been involved in the transaction and Norman is in our custody for that purpose,” police spokesperson James Kadadzera told local radio Zodiak Broadcasting Station.

Mutharika, who was removed from power in the June 23 court-sanctioned presidential election rerun, is building a retirement home in the Lakeshore town of Mangochi, southern Malawi.

After losing the election, the former president was forced to temporarily move into a state lodge because the house is incomplete.

Police have also arrested the acting police commissioner for the Central Region, Evalista Chisale, wife of Norman, in relation to the death in police custody of an albino murder suspect.

She was held alongside 11 other police officers after Director of Public Prosecutions Mary Kachale ordered that all officers implicated in the suspect’s death be arrested.

The suspect, who admitted to have been offered to “buy” a 14-year old boy with albinism for $1,000, died in police custody in February 2019 after he appeared in court at the height of speculations that senior government officials were involved in the killings of people with albinism.

Newly elected President Lazarus McCarthy Chakwera, who in his inaugural speech pledged to deal with corruption, said that before the country of 19.13 million people can begin to rebuild, it must clear the rubble of corruption.

“I will challenge the leadership of judiciary to do more to root out the culture of corruption and selective justice that has shipwrecked too many of our lowest courts,” he said.