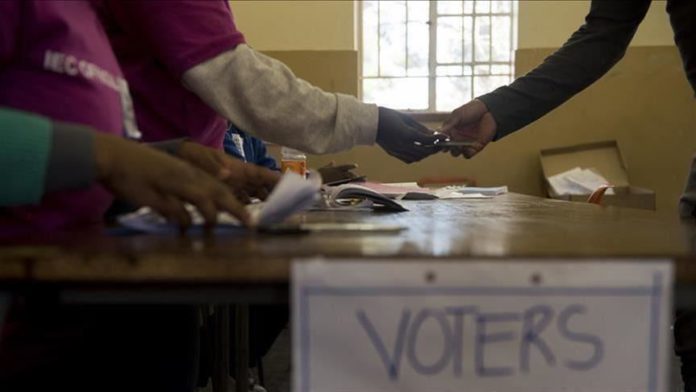 Polling centers across Malawi opened Tuesday at 6.00 a.m. local time (0400GMT) for a court-sanctioned re-election of the country’s president.

“All we want is change. The current president [Peter Mutharika] has failed to take Malawi out of poverty and it’s time to for him to leave office,” Abel Banda, one of the voters who cast their ballots after last year’s presidential vote was disputed in year-long court battle.

So far, polling has been smooth and new electoral commission chief Chifundo Kachale in a press briefing Sunday night said he expected a free and fair election.

“The commission is grateful to all the stakeholders for the cooperation and harmonious spirits that prevailed during the whole process and we expect the outcome to be free and fair,” he told reporters at the national tally center in the southern city Blantyre.

The fresh polls come after the country’s Constitutional Court in February annulled a previous ballot in May 2019 over massive irregularities, a decision that the Supreme Court of Appeal upheld in May.

In that election, Mutharika was declared winner with 38.57% of the popular vote, against 35.41% garnered by Chakwera and 20.24% for Saulos Chilima of the United Transformation Movement (UTM) Party.

Over six million people are registered to vote at 5,000 polling centers. Malawi has a population of about 17.5 million.