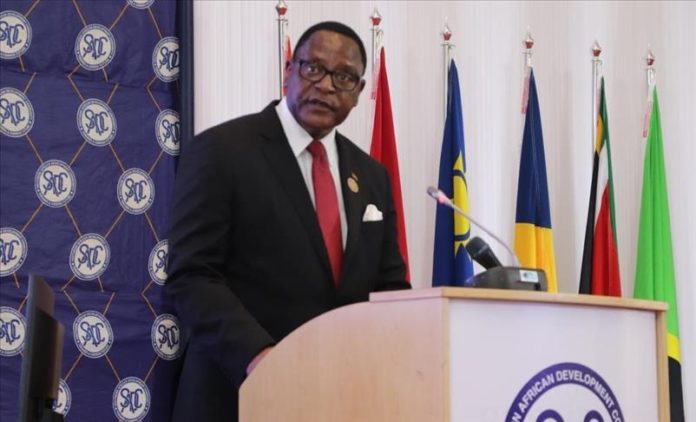 “I have dissolved my entire Cabinet effective immediately, and all the functions of Cabinet revert to my office until I announce a reconfigured Cabinet in two days,” said Lazarus Chakwera in a televised address late Monday.

Chakwera said the new Cabinet will exclude the current lands minister, Kezzie Msukwa, who is being pursued by the Anti-Corruption Bureau on corruption-related charges.

“This will allow him to answer the corruption charges he is facing in court and clear his name there,” the president said.

Chakwera, who has been under pressure from civil society and the clergy to sack Msukwa, said he made the decision after a submission of an official report by the Anti-Corruption Bureau on the charges the minister is facing.

“This is the same process I followed when I dismissed two ministers in the past,” Chakwera said.

The sacking also follows a leaked audio recording in which Martha Chizuma, head of the Anti-Corruption Bureau, expressed her frustration over corruption in Malawi by politically connected persons.

Msukwa is the third minister to be sacked since Chakwera took power in a court-sanctioned election in June 2020.

Air travel 2021 revenues could fall nearly in half