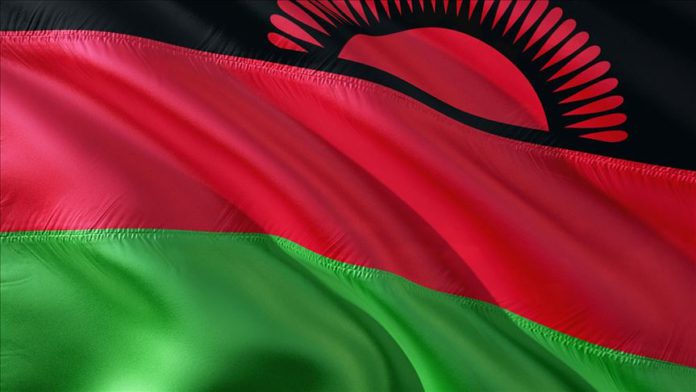 Malawi announced two more cases of the novel coronavirus and no deaths over the past two days, local media reported Tuesday.

Since April, the start of the outbreak in the East African nation, Malawi has recorded 5,768 COVID-19 cases, 4,206 of which have since recovered, bringing total active infections to 1,383, the Nyasa Times news website reported.

Confirmed COVID-19 deaths in the country stand at 179, according to the report.

After 406 tests since Sunday evening, the two infections were detected at the southwestern Mwanza border district with Tanzania during routine screening of people entering the country. They were two Mozambican truck drivers heading to the southern city of Blantyre.

This comes as China handed over the third batch of medical supplies to the Malawian government to “support fight against COVID-19 pandemic.”

“The eighth batch of Chinese medical team, consisting of 17 experts has arrived in the country to provide support in fighting the pandemic,” the Nyasa Times quoted Chinese Embassy Counsellor Liu Guoyu as saying Sunday during the handover ceremony of the Chinese medical supplies.

More than 33.36 million people have been infected, including over 1 million who died and 23.15 million recoveries.