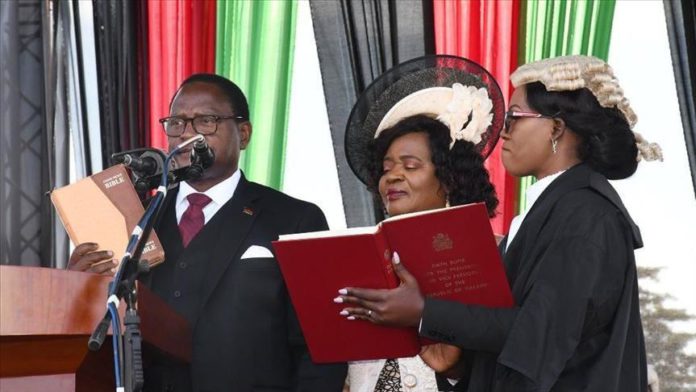 Malawi’s newly elected President Lazarus McCarthy Chakwera has dissolved the boards of 60 parastatals in a ramp of reforms that he has rolled out since assuming power on Saturday.

“I have spent the day receiving reports from various state institutions regarding the status of their operations, which will inform the steps I will soon be taking to ensure that all institutions have the wherewithal to address the anomalies and malpractices within them,” said Chakwera in a tweet Wednesday morning after dissolving the boards.

Malawians on social media have since welcomed the dissolution of the boards, saying the reforms at some of the state institutions were long overdue.

“Please look into malpractices at all government institutions, particularly, recruitment of employees. Help create a system that allows those with merit get jobs. [Create] a strong system that will remain after you,” said Francis Kalonga, a Blantyre resident.

Among the dissolved boards is the state broadcaster, the tobacco commission, communication regulatory authority, the bureau of standards, the electricity supply commission and national examination board.

The new president has tasked Vice President Saulos Chilima with the role of public service reforms as many Malawians have lost trust in state institutions and see them as inefficient and corrupt.

Chilima has also been appointed minister of economic planning in the five-man cabinet that president Chakwera announced on Monday.

“I will be announcing the rest of the cabinet members very soon,” said Chakwera, who has pledged a lean cabinet of no more than 30 with 40% being women.

A rerun of the 2019 election was ordered after a top court in the Southern African nation found the original vote that saw President Mutharika narrowly re-elected by fewer than 159,000 votes was marred with irregularities.