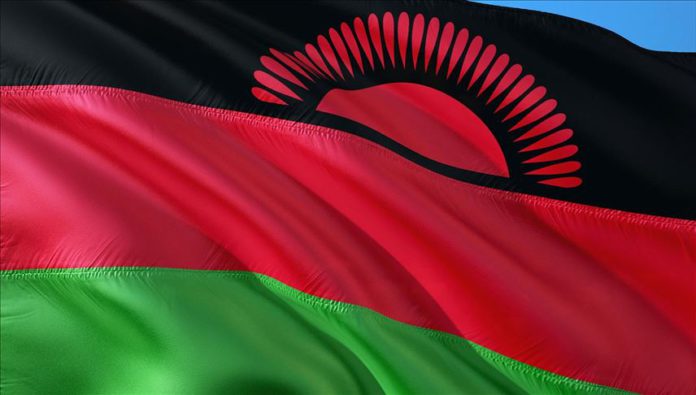 Lawyers in Malawi took to the streets on Wednesday to protest attempts by the government to place the Chief Justice Andrew Nyirenda on leave pending retirement.

Led by the Association of Magistrates and Malawi Law Society, the lawyers said the bid to remove the chief justice is an “unprecedented assault on judicial independence.”

“The protests are about a bigger issue, ‘independence of the judiciary,’ not just about the situation surrounding the chief justice,” said John-Gift Mwakhwawa, one of the lawyers leading the protests.

“What we want is to present issues about judicial independence and the rule of law,” he told a local daily The Nation.

In February, Nyirenda led the court that annulled the 2019 re-election of Malawi President Peter Mutharika, who described the ruling as a miscarriage of justice.

Mutharika, through his secretary to cabinet, announced on June 12 that Nyirenda has reached the retirement age of 65 and will effectively proceed on leave pending his retirement due in December 2021.

“The Executive should not interfere in the affairs of the judiciary. This is injustice and we will not allow it,” Bright Theu, another lawyer, told reporters.

In the country’s capital Lilongwe, lawyers carrying placards reading; “Executive Hands Off Judiciary” and “No to Impunity,” marched to the district court registry to deliver their grievances.

The Commonwealth Secretariat has voiced concerns over the stalemate.

“The Commonwealth family is deeply concerned about the stalemate between the Executive and the Judiciary in Malawi. We urge all stakeholders to adhere to the Constitution.

“As Malawi prepares to hold its fresh presidential election [on June 23], I would like to encourage all political actors and stakeholders to respect these values and follow faithfully and loyally the spirit and the letter of Malawi’s Constitution,” the statement read.

Mark Botomani, a government spokesperson, on Tuesday insisted that the chief justice has accumulated 572 leave days and must proceed on leave.

Mutharika of the ruling Democratic People’s Party (DPP) was declared winner in last year’s elections with 38.57% of the popular vote, against 35.41% garnered by Lazarus Chakwera of the Malawi Congress Party (MCP) and 20.24% for Saulos Chilima of the UTM Party and the country’s former Vice President.

Both Chakwera and Chilima rejected the results and petitioned the courts.