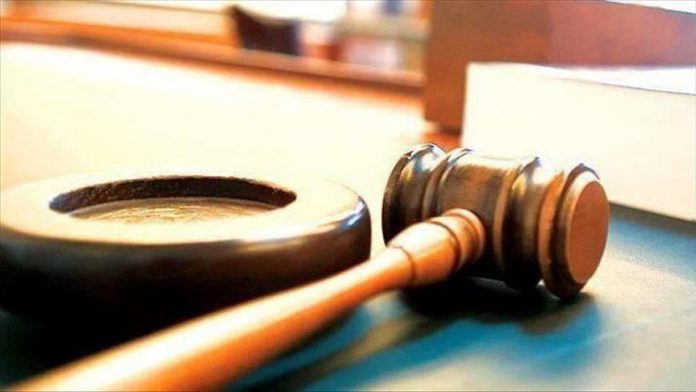 Alleged bribery to sway a Constitutional Court ruling on the results of presidential polls last May is rocking the southeastern African country of Malawi, African news agency APA reported on Monday.

The Anti-Corruption Bureau (ACB) is investigating the complaint, which if approved could annul the re-election of President Peter Mutharika and lead to