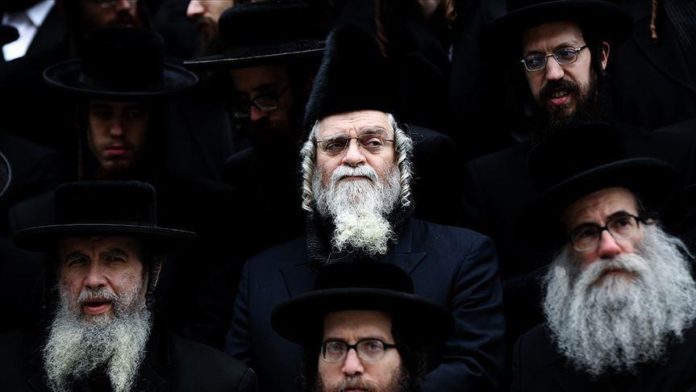 A majority of Jewish Americans feel “less safe” in the US today than a decade ago, according to survey results published by a rights watchdog on Wednesday.

As many as 59% of Jewish Americans polled by the Anti-Defamation League (ADL) said the US has become less safe for the community.

The survey found that 63% of Jews in the US have either experienced or witnessed some form of anti-Semitism in the last five years, up from 54% in 2020.

The poll was conducted between Jan. 7 and Jan. 15 with 503 Jewish American adults.

As many as 56% of the respondents said they heard anti-Semitic comments, slurs, or threats targeting others, the results showed.

The survey found that one in four Jewish Americans have been targeted by anti-Semitic comments, slurs, or threats over the past five years, and 9% have been physically attacked just for being Jewish.

A total of 36% of the respondents said they have been the target of online harassment, including being called offensive names.

The overall number of people who took at least one protective measure was 32%, compared to 27% in 2020, it added.

US: 2 shot dead during anti-racism protests