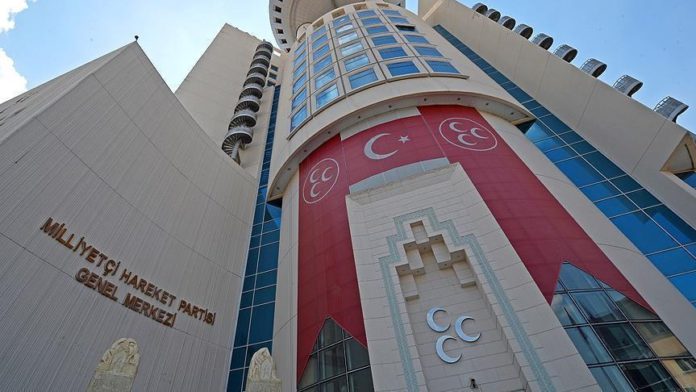 A major party in Turkey voiced agreement with top government officials on Tuesday on drafting a new constitution.

Devlet Bahceli, the leader of the Nationalist Movement Party, said in a written statement that Turkey is “obligated” to replace its current constitution.

This came a day after President Recep Tayyip Erdogan said it was time for the country to discuss this issue, vowing that his ruling Justice and Development (AK) Party would push for a new constitution if it reached a consensus with the Nationalist Movement Party (MHP).

In parliamentary votes and elections, the Nationalist Movement Party (MHP) cooperates with the ruling AK Party under their People’s Alliance, formed ahead of the June 2018 general elections.

Reasserting his party’s commitment to its alliance with AK Party, Bahceli underlined in his statement that the country’s constitution in its present form was the “product of extraordinary conditions.”