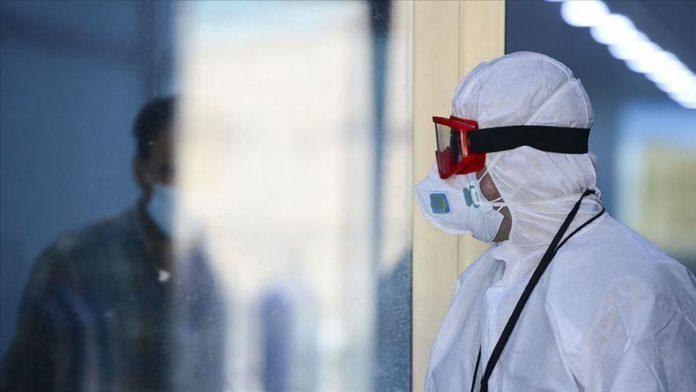 At least nine new fatalities from the virus were reported, bringing the country’s death toll to 41,623, according to the Health Ministry.

At least 17 deaths in hospitals and 10,561 new cases were reported in France, according to a statement by health authorities.

Across the world, COVID-19 has claimed more than 917,100 lives in 188 countries and regions since December.

More than 28.5 million cases have been reported worldwide, with recoveries exceeding 19.2 million, according to figures compiled by US-based Johns Hopkins University.