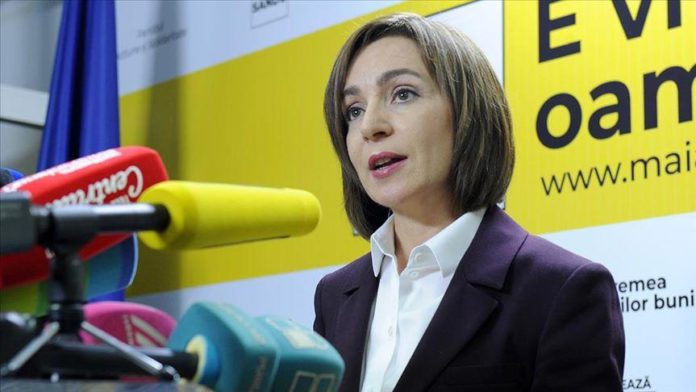 Maia Sandu has been sworn in as Moldova’s president on Thursday.

Speaking at an inauguration ceremony in the capital Chisinau, Sandu thanked all those who voted for her at the presidential election and said she expects the support of her voters in the future.

According to local legislation, the president of Moldova takes the office from the moment of inauguration.

Sandu, who is viewed as a pro-Western candidate, became the first Moldovan female president, winning the second round of the presidential election on Nov. 16.

In addition, she is the first head of state who holds a foreign citizenship as Sandu is also a citizen of Romania, the country which refuses to ratify the agreement on border with Moldova.

Sandu collected over 57 % of the votes while her rival former President Igor Dodon received around 42%, according to the country’s Central Election Commission.