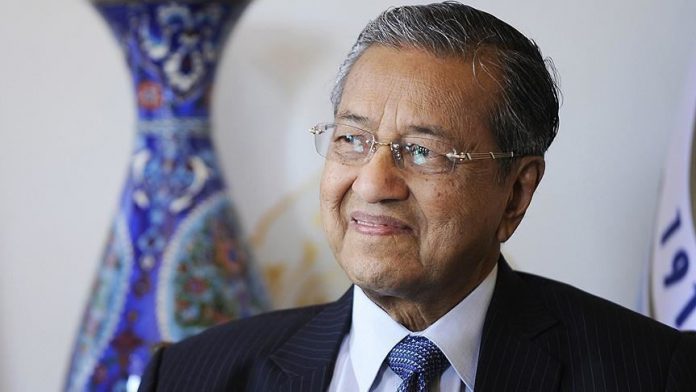 “If given the chance, I will build a government that is not party-centric but rather prioritizes national interests,” he said in a special address to the nation.

Mahathir, the world’s oldest elected leader, resigned as prime minister on Monday but was appointed interim premier by Malaysia’s king.

He said he was aware that his vision for a new government would draw a lot of criticism.

“I am not seeking something that will please many people.