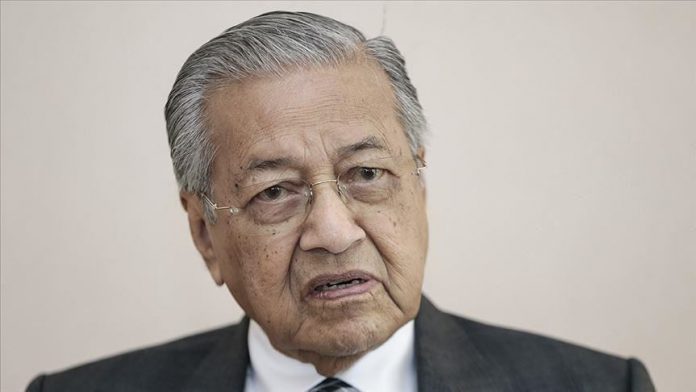 “Is there any difference between the killing of Soleimani and that of Khashoggi?” Mahathir Mohamad said Tuesday on Twitter.

Mahathir underlined that Soleimani was assassinated in Iraq by “the very people who condemned the killing of Khashoggi”.

Mahathir also criticized the U.S. invasion of Iraq in 2003 and the nearly 20-year U.S. war in Vietnam and recalled their devastating results.

Urging Americans to “remember” the Vietnam War, Mahathir underlined that the U.S. did not gain