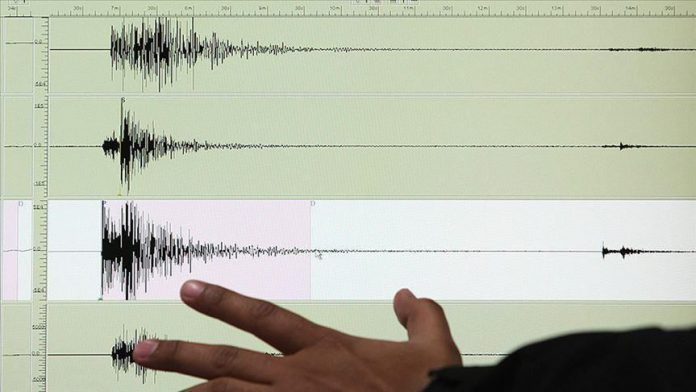 The epicenter was located 122 kilometers (76 miles) northwest of Jailolo at a depth of 10 kilometers (6.2 miles).

The agency did not issue a tsunami alert and there were no immediate reports of damage.

Thirty-six people were killed in magnitude 6.8 quake in Ambon, the capital city of Maluku, in September.