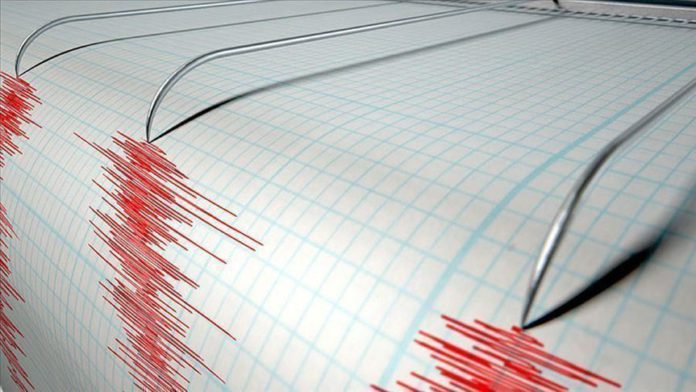 It was also felt in other locations such as Yogyakarta, Mataram, Purworejo, Kuta and Denpasar.

No damage or casualties have been reported so far and a tsunami alert was not issued.