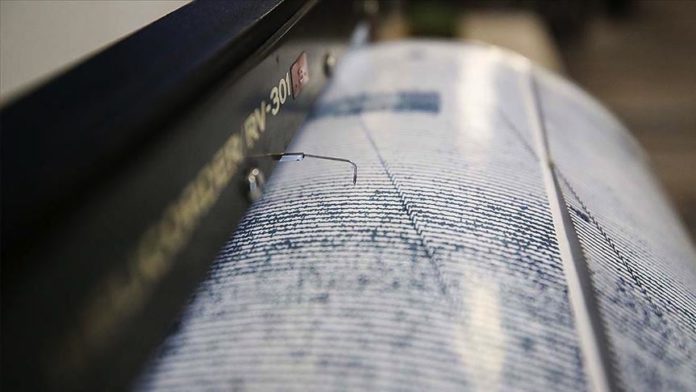 According to Antara news agency, the quake occurred 24 kilometers (15 miles) northwest of Sumatra’s Padang Lawas region at a depth of 10 kilometers (6 miles).

Syahrul Pasaribu, a local official in South Tapanuli district, said that some houses as well as public buildings such as mosques and schools were damaged due to the earthquake.

Pasaribu added that there were no immediate reports of causalities.

The country lies within the Pacific Ocean’s “Ring of Fire,” where tectonic plates collide and cause frequent seismic and volcanic activity.

In 2018, a magnitude 7.4 earthquake struck the country’s Sulawesi Island, triggering a tsunami that towered up to 10 feet (3 meters) high and killed over 2,000 people.

Turkey calls on EU to respect rights in East Med