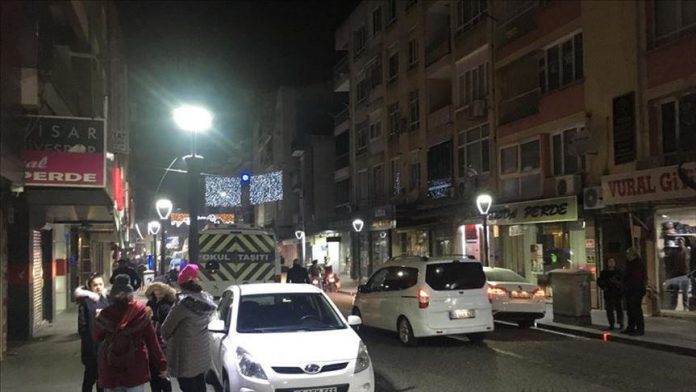 Ahmet Deniz, the governor of the province, said there are reports that some buildings were damaged but no casualties have been reported so far.

Only four people were reportedly injured.

More than 70 aftershocks were detected, causing panic among locals, who abandoned their homes to spend the night outside.