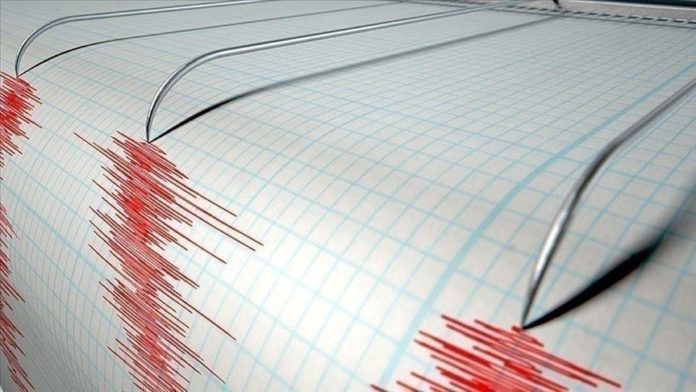 The Disaster and Emergency Management Authority (AFAD) said the quake struck 11.4 kilometers (7.08 miles) below the surface of the Aegean Sea, 40 kilometers (24.8 miles) off the coast of Datca district.

It struck at 2214 GMT, AFAD announced, while reporting no casualties so far.

Turkey is crossed by fault lines and is prone to earthquakes.