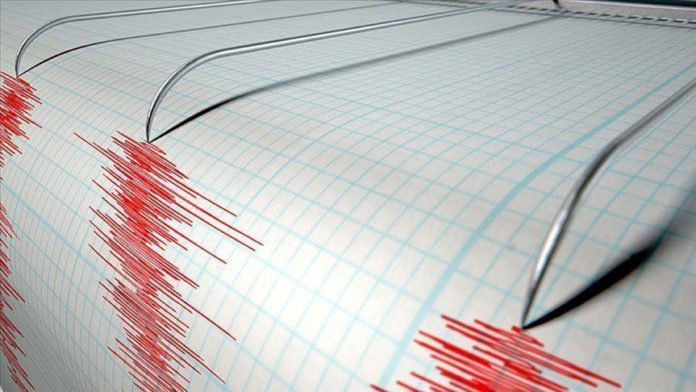 A magnitude 4.7 earthquake struck central Turkey on Tuesday, according to the country’s disaster agency.

The Disaster and Emergency Management Authority (AFAD) said on its website that the quake occurred at 6.51 p.m. local time (1551GMT) in the Tuzlukcu district of the Konya province.

It occurred at a depth of seven kilometers (4.34 miles).

No casualties have been reported so far, Interior Minister Suleyman Soylu said on Twitter.

Turkey is among the world’s most seismically active zones. Last October, a powerful earthquake with magnitude 6.6 hit the Aegean province of Izmir, killing at least 116 people and injuring more than 1,000 others. 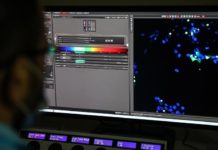 Highlights of Turkish energy market in 2019