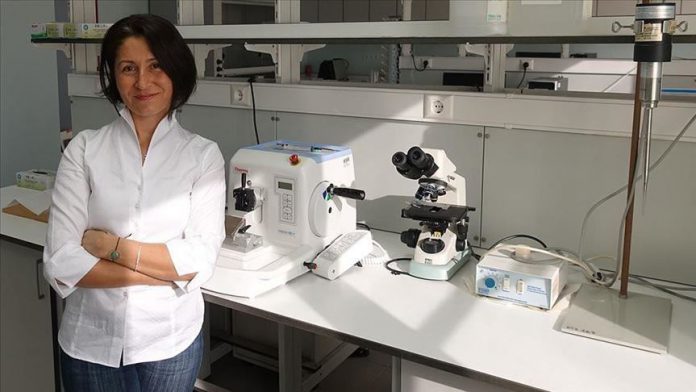 Dr. Nazan Uysal Harzadin, an academic at Dokuz Eylul University, said her team carried out a scientific study to trace the relationship between magnesium and muscle pain.

She said their experiments proved that magnesium citrate taken orally reduces pain by regulating the balance of the immune system.

The researcher said she believes that magnesium might be useful to reduce pain, especially after surgery.

“There is some data showing that magnesium, directly injected to a vein during surgery, can control pain after medical