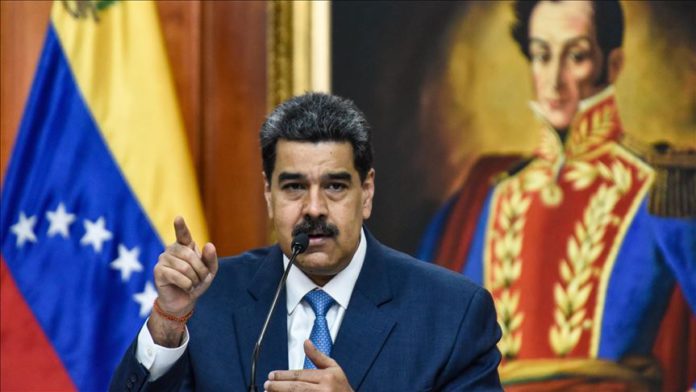 Venezuelan President Nicolas Maduro on Monday ordered the European Union’s ambassador to leave the country within 72 hours after the EU sanctioned a group of Venezuelan officials.

“I have decided to give the European Union’s ambassador 72 hours to leave the country,” Maduro said in a televised address, referring to Isabel Brilhante Pedrosa.

The EU on Monday imposed sanctions on 11 Venezuelan officials for acting against the National Assembly, which is dominated by opponents of the Maduro government. The decision brings to 36 the number of people sanctioned for, in the bloc’s view, undermining democracy, the rule of law and human rights in Venezuela. The sanctions include travel bans and freezing assets.

“Enough of colonialist interventionism, supremacism and racism. Enough is enough,” said Maduro, who criticized the sanctions.

This is not the first time the president has given ultimatums to diplomats to leave the country.