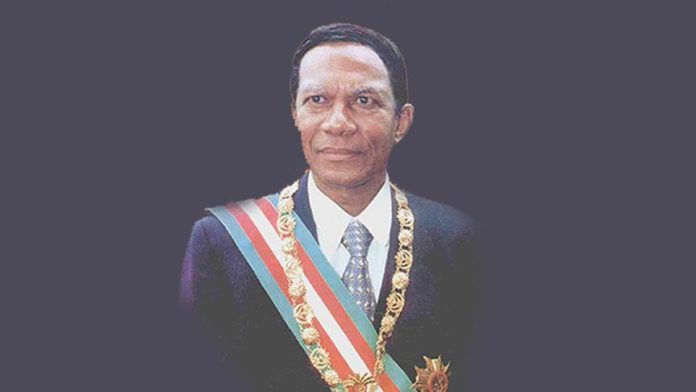 Madagascar’s former head of state Didier Ignace Ratsiraka died at the age of 84 in the capital Antananarivo, the president announced on Sunday.

“The Malagasy have lost an illustrious patriot. I extend my condolences to his relatives, to the great family of the army and to all Malagasy citizens,” President Andry Rajoelina tweeted.

The cause of his death has not yet been made public.

He died early morning at the military hospital of Soavinandriana in the capital Antananarivo, where he had been under treatment since March 22, according to the Pan-African magazine JeuneAfrique.

“Following the death of the former President of the Republic of #Madagascar, Didier Ratsiraka, I extend my sincere condolences to the government and the family of the illustrious deceased,” Moussa Faki Mahamat, the chairperson of the African Union Commission, tweeted.

“Deeply saddened to hear about the passing away of the former President Didier Ratsiraka today morning. His immense contribution to strengthening India-Madagascar relations will be fondly remembered. My deepest condolences to his family, the people and Govt. of Madagascar,” Abhay Kumar, the Indian ambassador to Madagascar, said.