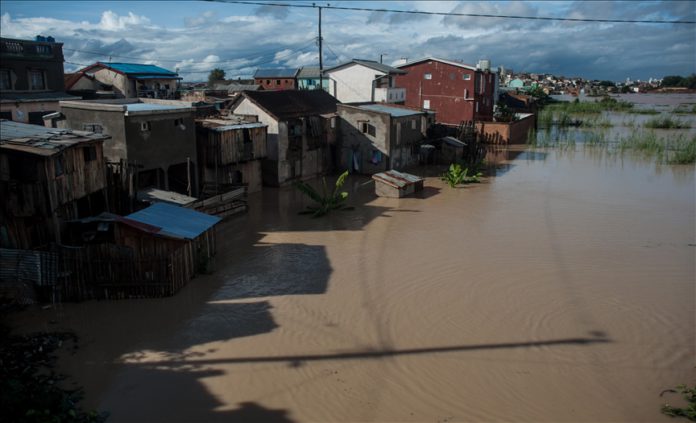 Madagascar is bracing for the full impact of the cyclone Batsirai, which has already claimed 58 lives has affected more than 132,000 people as it is expected to make landfall on Saturday, UN agencies said.

Having declared a state of emergency, Madagascar has been hit in 12 of its 22 regions as of Wednesday by heavy rains and flooding, with 15,000 people displaced in 68 sites across the central Analamanga region, World Food Program (WFP) official Pasqualina Di Sirio said on Friday.

Jens Laerke, the Geneva spokesman for the UN Office for the Coordination of Humanitarian Affairs (OCHA), said that almost all of those who have died were in the capital. “Traditional houses collapsed, and others were swept away by landslides,” Laerke said at a UN press conference.

The International Federation of the Red Cross has warned that about 4.4 million people were at risk across 14 districts, with about 595,000 expected to be directly affected and more than 150,000 likely to be displaced.

“The United Nations and our humanitarian partners are ramping up preparedness efforts in anticipation of Tropical Cyclone Batsirai, which is expected to make landfall in Madagascar over the weekend after having passed through Mauritius,” said Laerke.

Di Sirio, who serves as the WFP country director in Madagascar, said by telephone at the press conference that heavy rainfall caused by two tropical weather systems has caused flooding, displacement, destruction of crucial infrastructure, landslides, and loss of life.

“The capital Antananarivo and other areas of the Analamanga region have been particularly affected. Heavy and persistent rainfall has affected many other regions of the country as well,” she said.

The WFP official said the floods and bad weather have not only devastated homes and damaged property but destroyed the livelihoods and sources of income for affected households, as well.

“Their short- and medium-term food security is in great peril. These families, currently in a situation of total destitution, will see their living conditions deteriorate in the absence of urgent assistance until their situation returns to normal,” said Di Sirio. 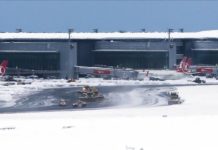