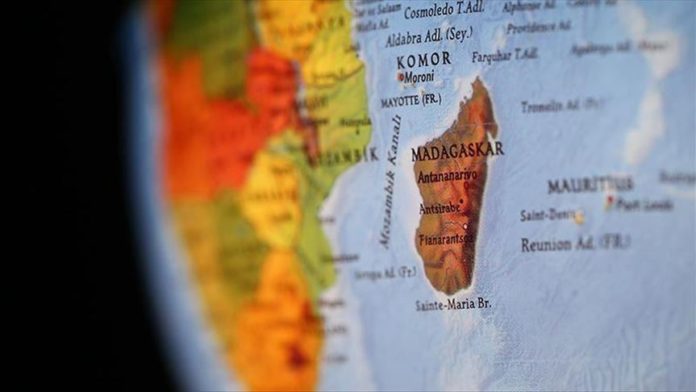 The nationwide ceremonies are being headed by the country’s President Andry Rajoelina who appeared Friday in a grand parade at the country’s Independence avenue, during which the president was driven by in an antique Cadillac while soldiers lined the streets, according to the report.

Most of security officials as well as other participants have appeared during the independence ceremonies while wearing face masks due to the global COVID-19 pandemic, according to the website.

The ceremonies included both celebrating independence as well as remembering pain and suffering under the French occupation before the independence took place on June 26,1960.

“Every morning they would make us go up the hill. Senegalese riflemen with the French kept guard and whipped us like we were donkeys pulling a cart,” The Africa News quoted Randriamamonjy, a pro-independence fighter.

“They made us walk on rough grounds, coming and going. It tore our skin. I still have scars on my knees and back, even today. And the Senegalese would say ‘do you give in now?’ I would say ‘I’d rather die with my fallen brothers,’” he added.

In 1947, a roughly two-year Malagasy Uprising against the French occupation left 100,000 citizens dead.

Some were killed by occupation forces or perished of hunger and cold after fleeing into the forests, according to the report.

Madagascar is regarded among the first African countries to revolt against colonial powers.