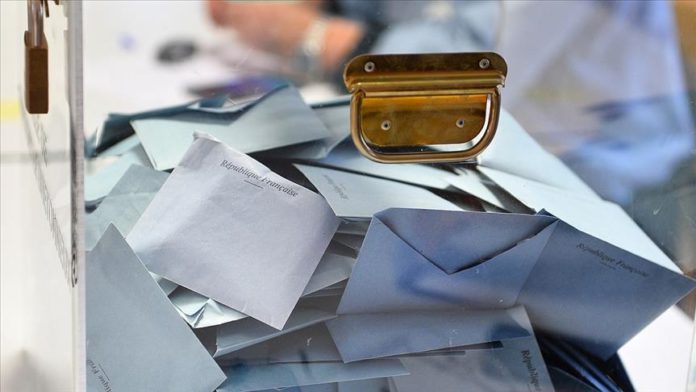 According to the exit polls, LREM’s candidates did not lead the first round in any region of the country.

A total of 15 ministers competed for LREM in the elections, but none of them could garner the number of votes needed to finish the first round ahead.

Exit polls showed the center-right Les Republicains party winning 28.7% of the national vote ahead of the far-right National Rally party with 19.4%, followed by the Socialist Party, the Green party and Macron’s LREM with 10.4%.

The elections were initially slated for March but were delayed twice — first by three months and then by another week — due to an exponential rise in coronavirus cases.

Held every six years, they will take place in 18 regional presidencies — 13 in metropolitan France and Corsica and five in the overseas territories of Guadeloupe, Martinique, Guyana, Mayotte and Reunion — and will elect 1,800 councilors.

The regional polls are taking place a year ahead of presidential elections and are considered a precursor as to who will take control of the Elysee in 2022. Polls have predicted a face-off next year between incumbent President Macron and far-right opposition leader Marine Le Pen.

Macron and Le Pen have hit the campaign trail alongside other leaders from the Socialist, centrist, far-left and ecological parties.