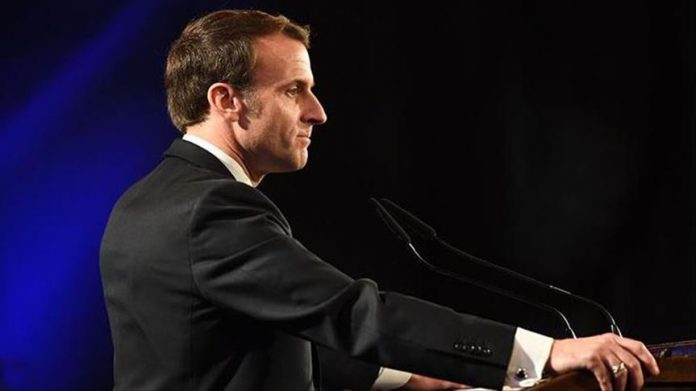 In a speech last week in Bourtzwiller, a district in the eastern French city of Mulhouse, Macron outlined his ideas for an approach which he said would battle “separatism” and “communitarianism”, or the proliferation of communities governing themselves apart from the French Republic.

The plan, according to the government, aims to bring those faithful more in line with a French cultural mindset.

Chief among the measures are increased training of imams in France, and the cessation of