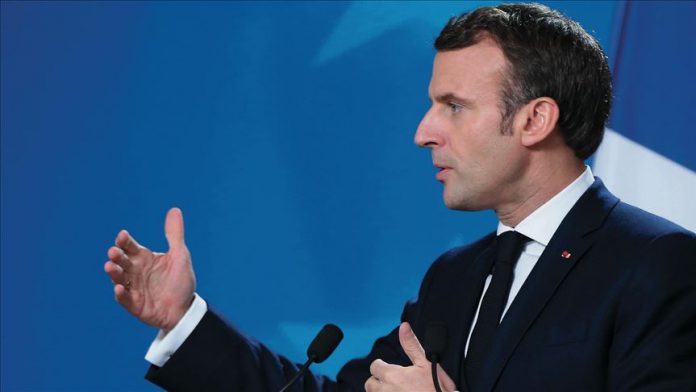 French President Emmanuel Macron on Wednesday said that his country would never let Iran to get a nuclear weapon.

In a joint news conference with Israeli President Reuven Rivlin, Macron called for enlarging the international framework concerning the nuclear activities of Iran.

“So that the destabilization in the region will be included in the agreement along with other matters,” he added.

He said France will continue to stick to its position against any military escalation in the region.