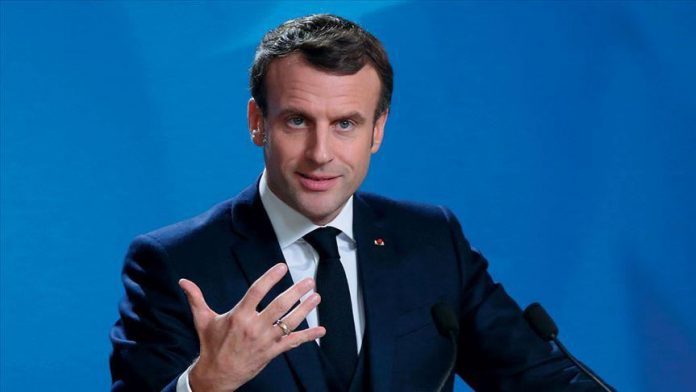 French President Emmanuel Macron presided on Monday over the third installment of an investment summit in Versailles.

Prime Minister Edouard Philippe and 19 other members of the French government were also present at the third Choose France summit.

Approximately 200 heads of foreign and French companies are expected to attend. More than 400 bilateral meetings are on the agenda of the summit, coming after announcements of new contracts and investments in France totaling nearly €4 billion ($4.4 billion).

A statement from the Elysee Palace hailed what it said were opportunities in a variety of industries, from digital to culinary