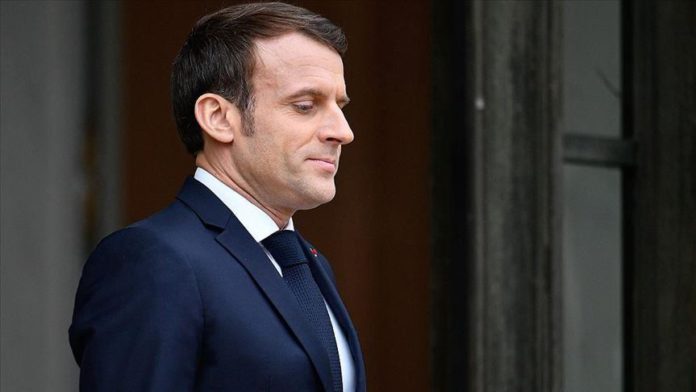 France’s president on Tuesday said his country would step up its fight against terrorism in Africa’s Sahel Region.

“When France engages, it is Europe that engages with it,” Emmanuel Macron said upon his arrival in the Mauritanian capital Nouakchott before taking part in the G5 Sahel Summit.

“It is also our desire to Europeanize the fight against terrorism in the Sahel,” he said.

The Nouakchott Summit, that brought together the heads of state of G5 Sahel members Burkina Faso, Chad, Mali, Mauritania and Niger, as well as France and Spain, follows the conclusions of a previous summit last January in Pau, France.

At the Pau Summit, the leaders proclaimed a Sahel-based coalition aimed at fighting terrorism in the region.

“I participated in the G5 Sahel Summit held in Nouakchott. We took stock of the decisions of the Pau Summit,” Chadian President Idriss Deby Itno, said in a tweet.

“Faced with the resilience of terrorist groups, we must strengthen our actions on the ground. It is at this price that we will defeat terrorism,” he added.

“A radio station that will be a vector of peace, development and social cohesion in the service of youth, the G5 Sahel said in a tweet.

The G5 Sahel — or G5S — is an institutional framework for the coordination of regional cooperation in development policies and security matters in West Africa.

It was formed on Feb. 16, 2014, in Nouakchott, Mauritania at a summit of five Sahel countries: Burkina Faso, Chad, Mali, Mauritania, and Niger.

Since 2014, France’s anti-insurgent Operation Barkhane has had around 4,500 troops deployed in those West African countries.

In June, more than 60 countries and international organizations reaffirmed their commitment to fighting terrorism in Africa’s Sahel region, which has seen ”extreme violence” in 2020.

The pledge was announced on June 12 during the first ministerial meeting of the International Coalition for the Sahel held via videoconference.