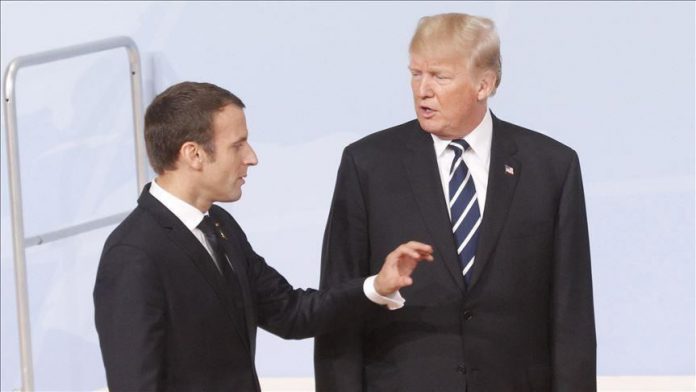 The presidents of France and the U.S. agreed Monday to work together to resolve a spat between their two countries over Paris’ digital services tax.

“Great discussion with @realDonaldTrump on digital tax. We will work together on a good agreement to avoid tariff escalation,” Emmanuel Macron said on Twitter.

Macron announced that talks over the contentious tax, which the U.S. trade office said unfairly discriminates against major U.S. tech companies such as Google, Amazon and Facebook, will continue at the Organization for Economic Cooperation and Development (OECD).