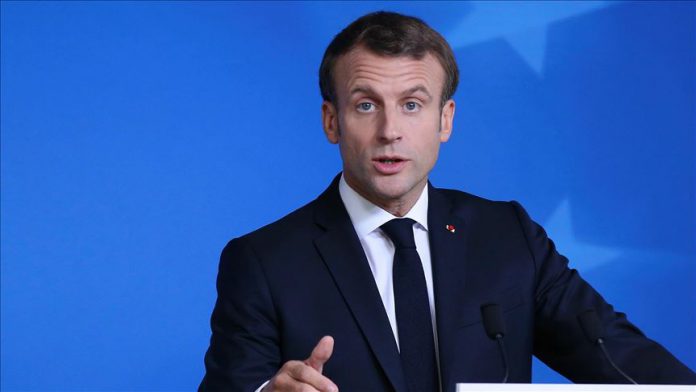 “I’m very happy that we had a very useful meeting yesterday with British Prime Minister, Chancellor [Angela] Merkel and President Erdogan,” Macron told a news conference after the NATO leaders’ summit in London.

The meeting, which helped clarify various issues, also “allowed us … to reaffirm our priority in fighting [Daesh/ISIS], and our common commitment to the refugee issue and a political solution to the Syrian conflict,” the French leader