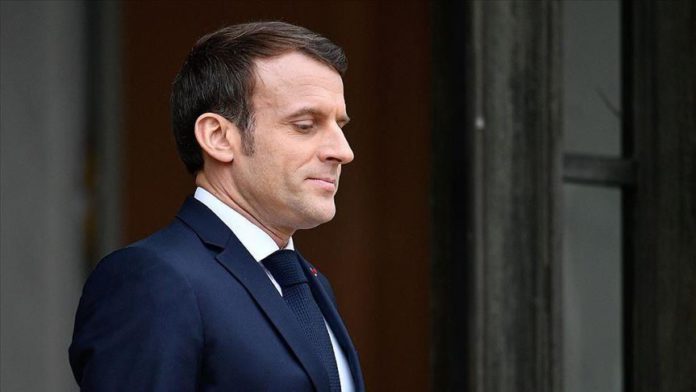 French President Emmanuel Macron on Wednesday arrived in the Iraqi capital Baghdad from Lebanon, according to an official source in the Iraqi presidency.

Macron is scheduled to meet with Prime Minister Mustafa al-Kadhimi, President of the northern Kurdish region, Nechirvan Barzani, and other top officials, the source told Anadolu Agency on condition of anonymity because he is not authorized to speak to the media.

The source noted that Macron’s discussions will focus on the war against the Daesh/ISIS terrorist group and ways to support the Baghdad government to face security and economic challenges as well as the coronavirus outbreak.

The French leader is the first head of state to visit Iraq since the formation of the al-Kadhimi government in May.