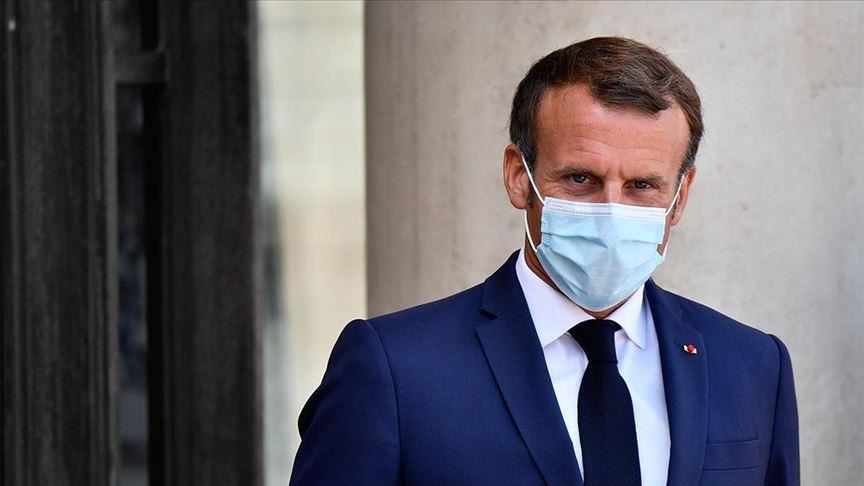 France confirmed on Friday an increase of 7,379 in coronavirus infections over the last 24 hours, with cases reported overall at 267,077.

The death toll, however, is not nearly keeping pace, currently standing at 30,596, up by 19 fatalities over Thursday.

The number of those in hospital and intensive care took a dip over the prior day, reported at 4,535 and 387, respectively. The figures are the latest reported by France’s Health Ministry.

Fifty-two departments throughout France are now considered to be in a vulnerable situation with 320 active clusters under investigation.

To aid an economy clobbered by months of strife over the pandemic, President Emmanuel Macron announced Friday afternoon the planned injection of €15 billion ($17.8 billion) for the French industry.

“We’re not subsiding sectors in difficulty, we’re investing in the future. Health and industrial sovereignty will be one of the pillars of the recovery plan,” Macron said.

His remarks were made at a plant of the pharmaceuticals maker Seqens in Villeneuve-la-Garenne outside of Paris. Macron spoke through a mask, ever the exemplar: The wearing of masks became compulsory in Paris in all public spaces as of 8.00 a.m. (0600GMT) Friday morning.

The president’s venture to the site in the northern suburb, also a hotspot for the virus, comes in advance of the €100 billion economic recovery plan which will be detailed by the government next week.

Paris is the latest addition to France’s large cities who have made the wearing of masks compulsory for all public spaces, both indoors and outdoors.

A fine of €135 will be given for those not in compliance. The measure applies to everyone over the age of 11, with those taking exercise — runners and cyclists — exempt.

Worldwide, the death toll from COVID-19 has neared 833,500 in 188 countries with the number of infections at just over 24.56 million, according to the latest figures by the US’ Johns Hopkins University.

While at the Seqens plant, Macron also discussed the matter of France’s pension reform, a hotly debated topic that caused months of protests over the end of 2019 and into the new year but that had to take a backseat to the government’s focus on the pandemic, according to reporting by franceinfo TV.

Macron said that the issue will be taken up again in 2021, calling it a necessary reform.

“The modernization of the country cannot stop,” he said, adding: “The reform must be done with the same relation to the truth that we had in the COVID crisis.”