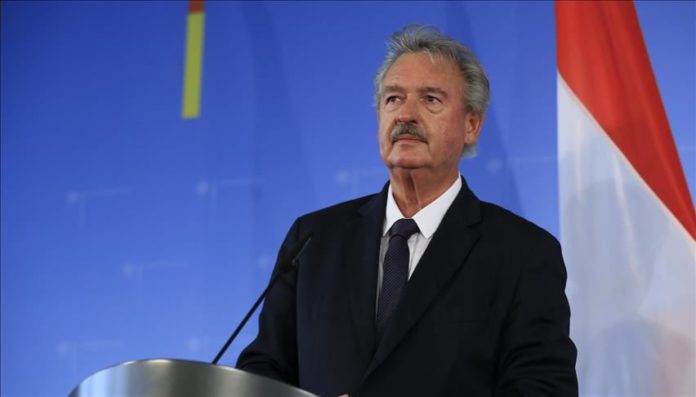 Luxembourg’s foreign minister on Friday lambasted the UAE for its recent deal to normalize relations with Israel, accusing it of selling out the Palestinian cause.

“I also know because I have many contacts in this region, that there is a fear of Iran, but I think you can’t just let your own brothers down in order to pursue economic interests and perhaps also have more security for yourself,” said Jean Asselborn in an interview with the Deutschlandfunk broadcasting network.

Asselborn pointed out there had been indications for a long time that solidarity was no longer a priority in the Arab world, especially in the Gulf region.

“One can see for quite some time that solidarity with the Palestinians is no longer a priority, especially in the Gulf,” the minister said.

Asselborn reaffirmed his strong support for a two-state solution, saying there could be no peace and stability in the Middle East until a resolution was established between Israel and Palestine.

“As long as there is no two-state solution — I am convinced of that — there will be no stability, not even among the Gulf States.”