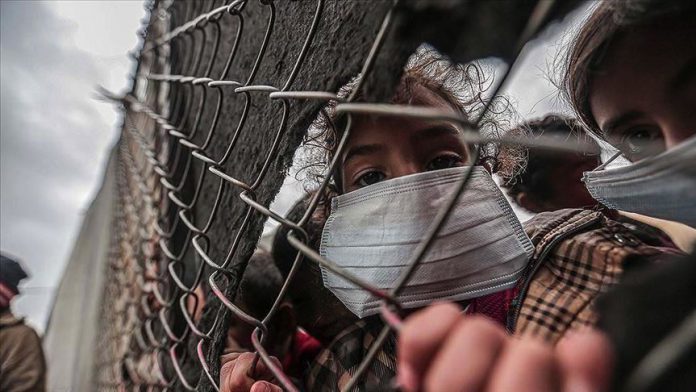 Twelve children between the ages of 11 and 15 were taken from Lesvos, Samos and Chios to Luxemburg, and 50 more will be transferred to Germany this coming weekend.

To ease pressure on Greek authorities, the European Commission in early Mach opened a relocation program for minors who had been stranded in camps on the islands.

Ten EU members, and Switzerland, responded to the Commission’s call.