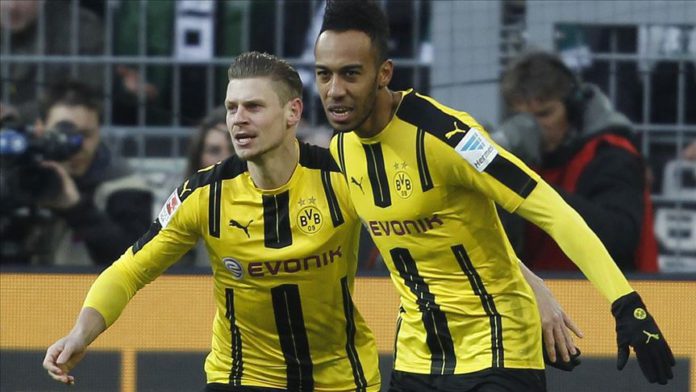 Borussia Dortmund have renewed Polish right-back Lukasz Piszczek’s contract, which was due to expire at the end of this season, through June 2021.

The club on Wednesday announced Piszczek’s contract’s extension on their website, adding that the contract will be his swan song in professional football.

Since arriving from Hertha Berlin on a free transfer in 2011, the 34-year-old defender has scored 16 goals and made 44 assists in 245 matches for BVB.

“Lukasz Piszczek is an absolute leading figure in our team. Furthermore, he’s in top condition physically too. It was therefore logical that we would extend his contract by a further year,” he said.