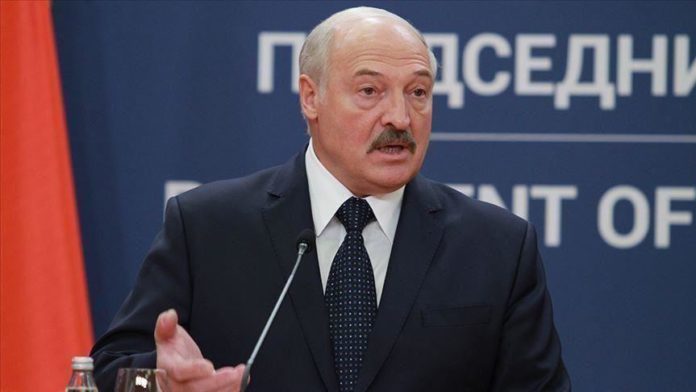 The president of Belarus said on Wednesday that the country could hold a new presidential poll in the coming years.

In an interview with several Russian news outlets, including the state-funded RT (Russia Today), Alexander Lukashenko cited plans to amend the constitution, including clauses on presidential elections.

Lukashenko said that while it was too early to speak on the specifics, a referendum on constitutional amendments would first be necessary, followed by local elections, a presidential ballot and finally a parliamentary vote.

The new constitution has to give wider responsibilities to the parliament, governors and other state bodies, while the president has to control the three branches of government and be responsible for defense, security and various personnel issues, he said.

On the internal causes of recent protests in the country, Lukashenko blamed some figures who had accumulated wealth in recent years and their desire for power.

However, the protests “main inspirers” are in the West, he said, adding that some in the US had a personal antipathy of him because he withdrew in the 1990s from an agreement aiming to create a “sanitary cordon,” also known as the “Bolton line,” separating Russia from the rest of Europe and consisting of the three Baltic states, Belarus and Ukraine for “military purposes.”

“Belarus is only a trampoline. […] So don’t be at ease. You also have certain political events coming soon, and maybe even [problems] that are unanticipated,

“Do you know what we have come to together with the Russian establishment and leadership? If Belarus falls today, Russia will be next,” he said.

NATO and European leaders have urged Lukashenko to launch dialogue with the opposition and respect the fundamental human rights of the citizens. 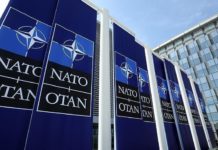 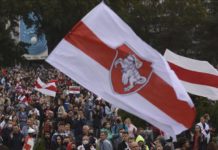