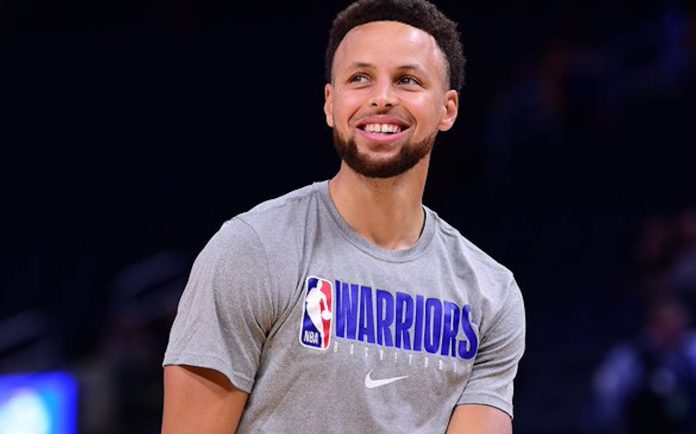 Dallas Mavericks’ Luka Doncic produced 30 points, 17 rebounds and 10 assists to break a record for most triple-doubles in Mavericks history in a 127–123 overtime win over New Orleans Pelicans late Wednesday.

The Slovenian young star set Jason Kidd’s record for most triple-doubles as he posted his 22nd triple-double in his young career. He recently celebrated his 21st birthday.

In addition to Doncic’s impressive performance, Kristaps Porzingis also dropped 34 points and grabbed 12 rebounds while Seth Curry came off the bench to add 21 points for

Erdogan, Putin meet ahead of launch of TurkStream