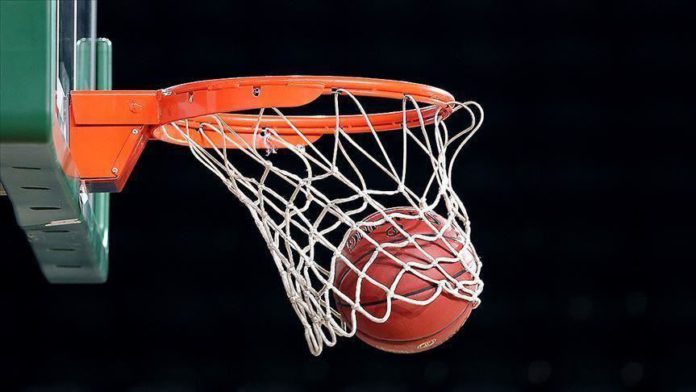 “After deep thoughts, I made the first decision regarding the next season. I have chosen not to play in the EuroLeague anymore, neither in Milan nor with another team,” Scola said on the club’s website.

“I want to thank Olimpia for giving me this opportunity. It was a fun year in which I experienced a good environment where I felt right at home. On the other hand, I have not decided whether to retire from basketball for good or keep playing in another competition. I’ll make a final decision during the next few weeks,” he added.

Throughout his career, Scola has played for several NBA teams, including the Houston Rockets, Phoenix Suns, Indiana Pacers, Toronto Raptors and Brooklyn Nets.

He also helped Argentina’s national team clinch a gold medal at the 2004 Summer Olympics in the Greek capital Athens.

Lakers beat Pelicans to push their winning streak to 9