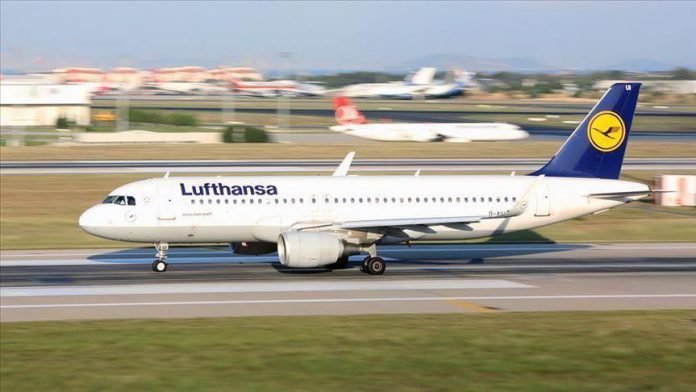 Germany’s leading airline Lufthansa on Tuesday requested an injunction from a court to prevent its cabin crew from striking for 48 hours on Thursday and Friday.

A company spokesperson has told local media that the airline has asked the Labour Court of Frankfurt for an injunction, adding that they were also working for a special flight plan which will be published on Wednesday.

The UFO labor union has called for a two-day strike on Thursday and Friday, in a dispute over better pay and conditions.