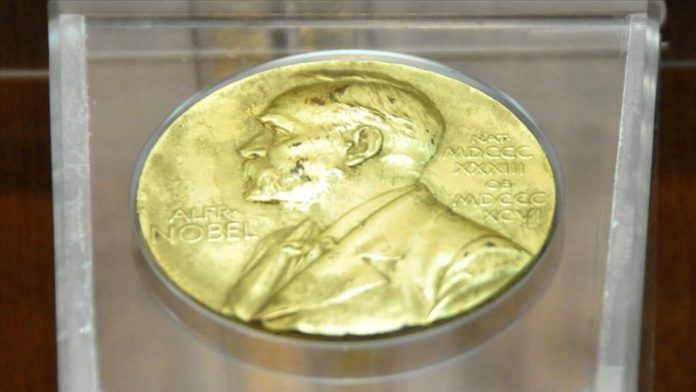 The 2020 Nobel Prize in Literature has been awarded to the American poet Louise Gluck, the Swedish Academy announced Thursday.

Gluck was honored for her “unmistakable poetic voice that with austere beauty makes individual existence universal,” the academy said.

It noted Gluck’s search for the universal, inspired by myths and classical motifs which prevail in most of her works.

“Gluck’s works are characterized by a striving for clarity,” the awarding academy highlighted. “Childhood and family life, the close relationship with parents and siblings, is a thematic that has remained central with her.”

Gluck, 77, also serves as a professor of English at Yale University in the US.

She has published twelve collections of poetry and some volumes of essays on poetry.

She was awarded the Pulitzer Prize in 1993 for her poetry book The Wild Iris.

Last year’s Nobel Prize in Literature was awarded to Austrian author Peter Handke, a decision which sparked criticism due to his close ties to former Serbian leader Slobodan Milosevic, and his denial of genocide against Bosnian Muslims.

Nobel has so far announced prizes in Medicine, Physics and Chemistry while the Peace prize will be announced Friday.