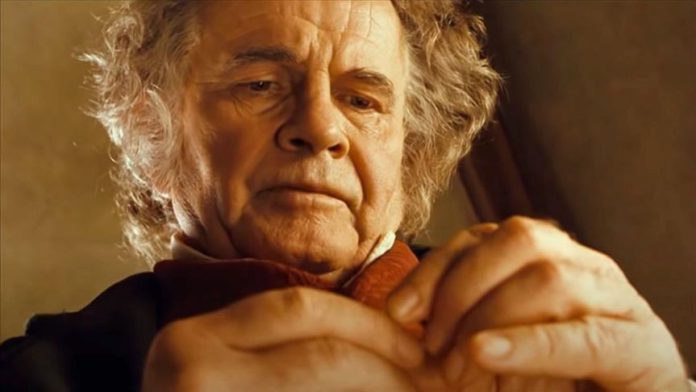 British actor Sir Ian Holm, who is best known for his role as Bilbo Baggins in blockbusting Lord of the Rings trilogy, died at the age of 88, his agent said on Friday.

“It is with great sadness we can confirm that the actor Sir Ian Holm CBE passed away this morning at the age of 88,” his agent said in a statement, according to BBC.

“He died peacefully in hospital with his family and carer,” they said.

Holm was receiving treatment for his Parkinson’s-related illness.

Spanning a career of nearly 60 years, the legendary actor played as Sam Mussabini in 1981 movie Chariots of Fire as well as Cornelius in 1997 film The Fifth Element and as Ash in 1979 sci-fi classic Alien.

The Oscar-nominated actor also awarded by the Society of London Theatre for his performance in the title role of Shakespeare’s King Lear in 1998.